Montréal is set on an island in the Saint Lawrence River and named after Mt. Royal, the triple-peaked hill at its heart. Its boroughs, many of which were once independent cities, include neighbourhoods ranging from cobblestoned, French colonial Vieux-Montréal – with the Gothic Revival Notre-Dame Basilica at its centre – to bohemian Plateau.

Montréal’s renowned Museum of Fine Arts displays collections from antiquity to the present. The enormous Underground City is a series of shop-filled tunnels and complexes connecting various Metro stations.

There are hiking paths to the top of Mt. Royal providing stunning views of the city skyline 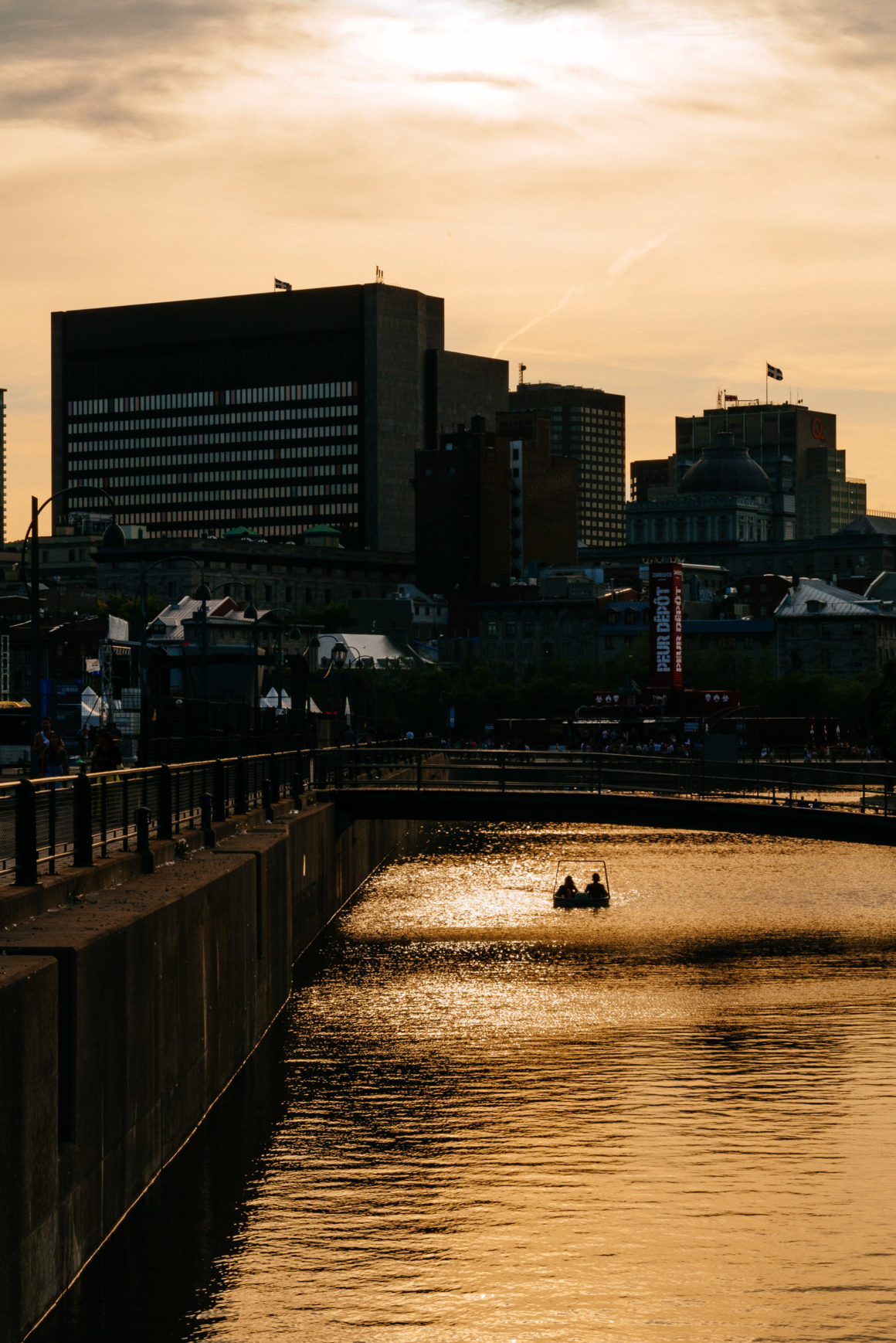 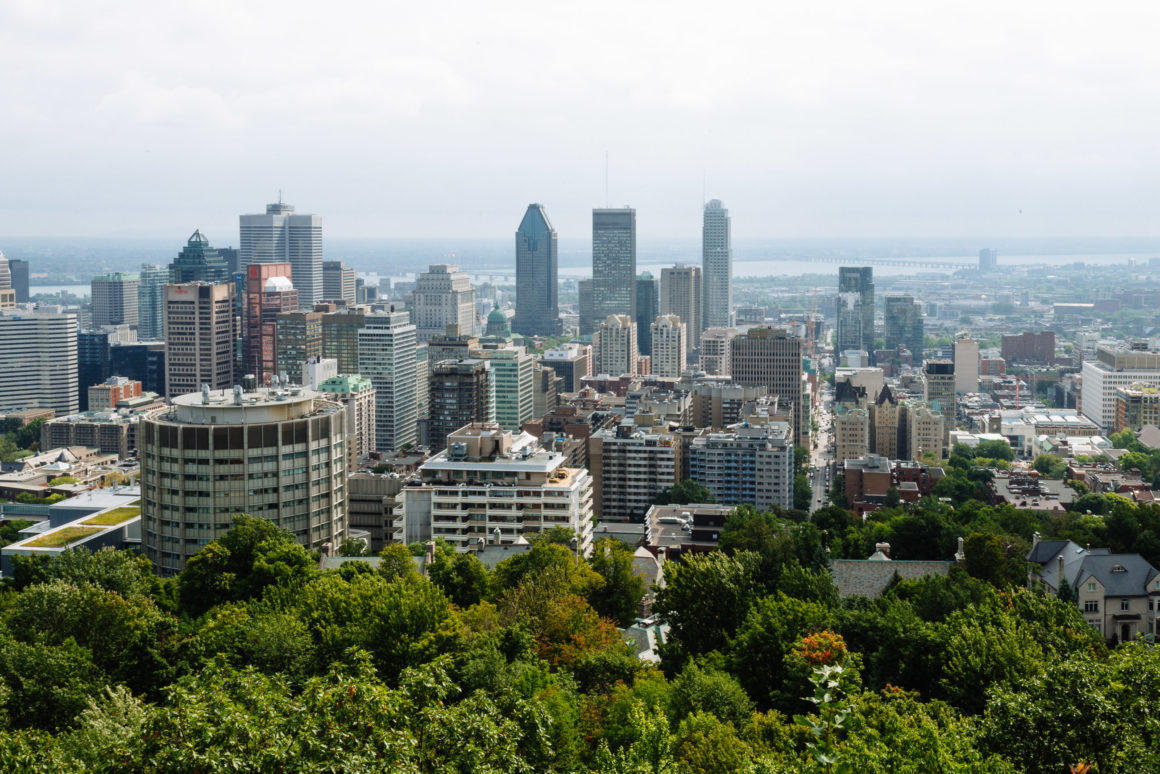